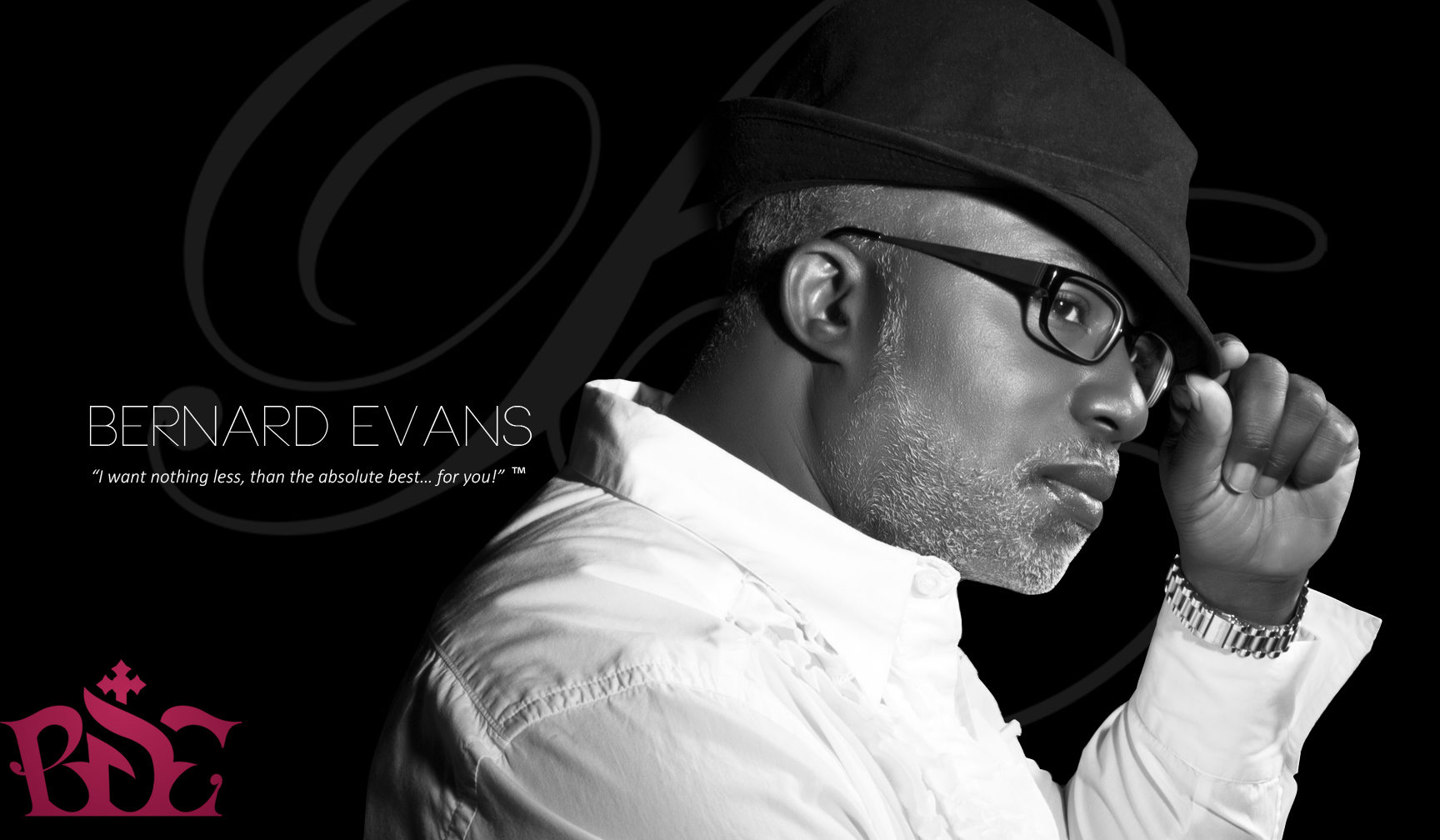 Prophet Bernard Evans is an anointed teacher of the word of God.  An ordained minister since the age of 19, Prophet Bernard had a powerful encounter with the Lord when the glory of God fell on him and stayed with him for 45 days.  He is a sincere man of God diligently seeking the heart of the Father.  He truly lives a life in the presence of God, consisting of much prayer and fasting.

Get to Know our Team 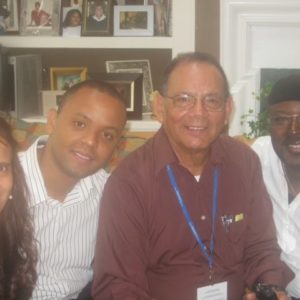 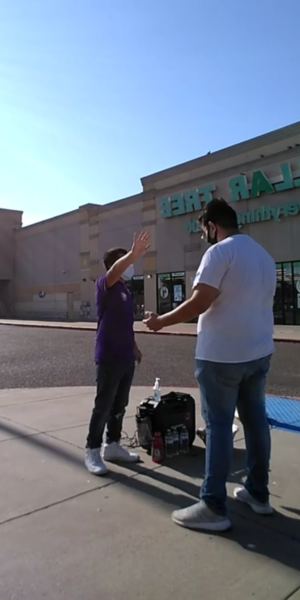 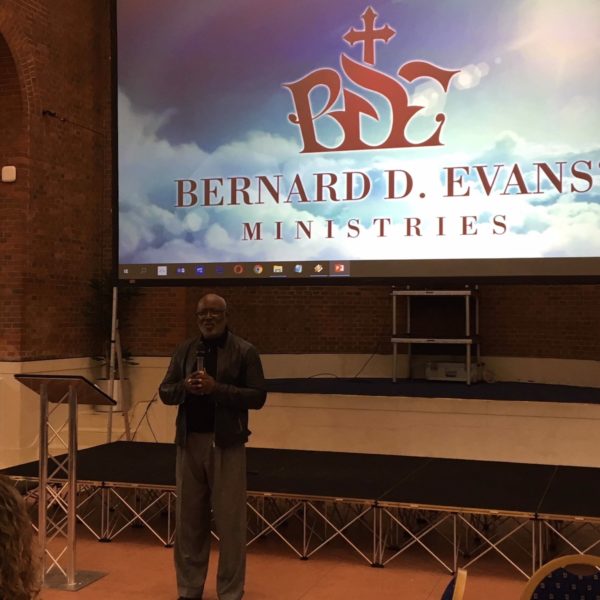 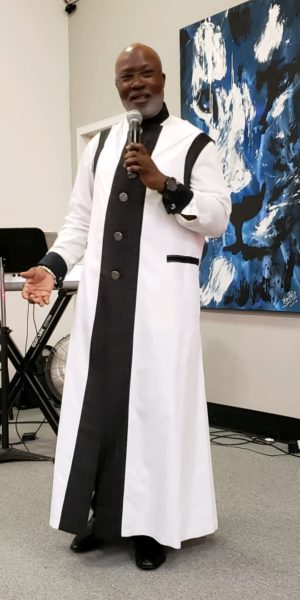 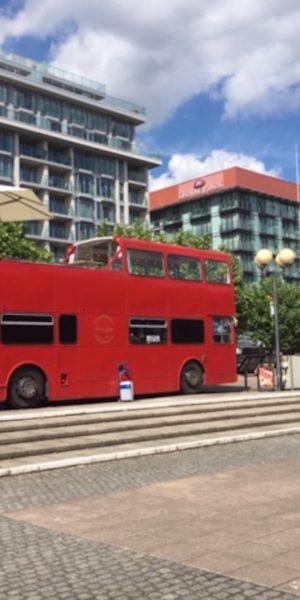 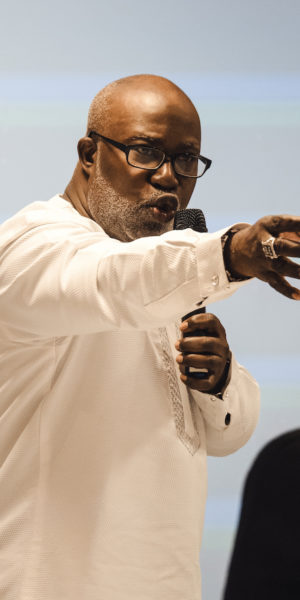 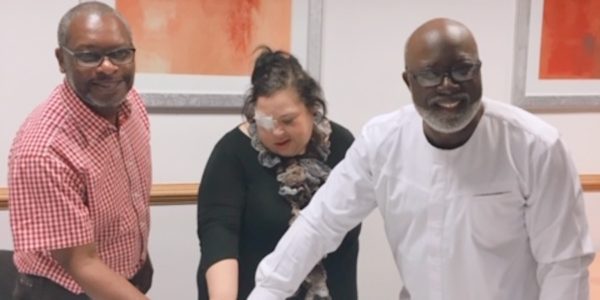 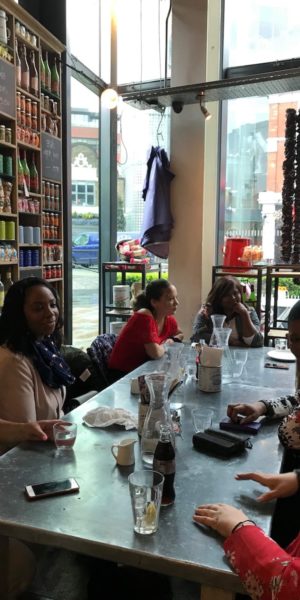 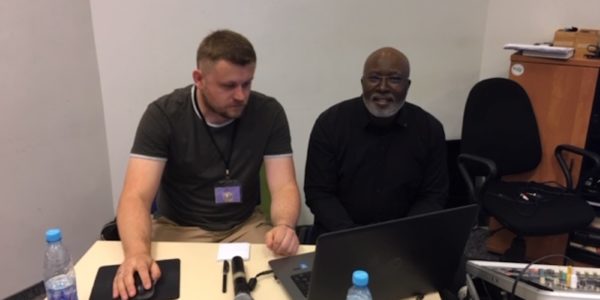 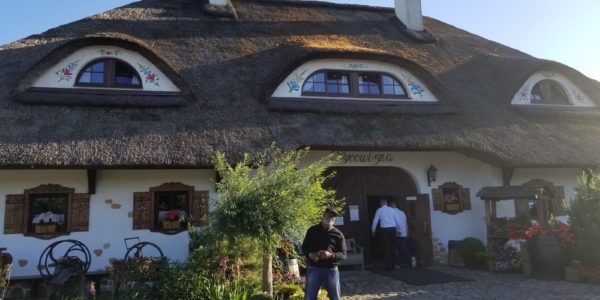 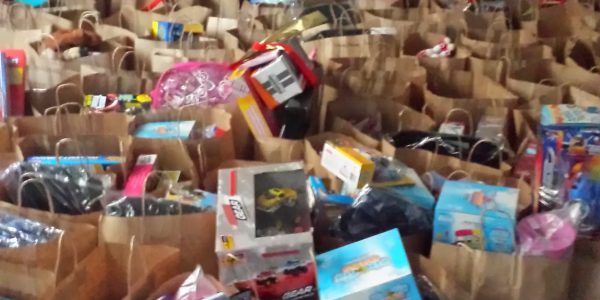 The Knowledge, Attitude, Skill, Habit (K.A.S.H.) Book will take the Hair Care Professional to heights necessary to stand firm in the Hair Care Industry; to mature to levels that will surpass most who are teetering on mediocre standards.

100% Pure Argan Oil Travel Size - Organic and Natural Oil that Nourishes, Conditions, and Heals. It absorbs easily into skin, intensely hydrating and leaving behind a dewy glow. Take it with you wherever you go with this new travel size.

The Lord has used Apostle Bernard to speak into my life in regards to next season as well as reminded me of what the Lord spoke over my life years ago. This year especially in February, Apostle Bernard spoke on abundance over my life and that’s exactly what I saw in my life. I worked in a lab for my masters thesis and the favor the Lord gave with people I was working with and how they will go out of their way to help me. It was the Lord’s favor and grace that has pulled me through one of the hardest seasons in my life. The few days before handing in my thesis I was under a lot of stress but God gave me the peace in the midst of the storm I was in to get through it well. Now I am at the end of the Master’s and I have graduated well. God has been amazing and I’m looking forward to the next season that was also already spoken over me by Apostle Bernard. Regards,

In London, we were fortunate to attend the Tabernacle/B.D.Evans Ministries Sunday church founded by Apostle Bernard Evans, truly blessed us with prayers of healing. I was very touched. The recovery was slow and had further appointments to ensure that my treatment was progressing in the right direction. I saw the vascular surgeon who told me after the vascular scan that the blood flow on my right leg was only 20%. They performed an angioplasty on my right leg! I was told that my leg ulcer can get worse and there were other risks involved. Praise God that the angioplasty on my right left was successful. The blood flowed well and my leg started healing slowly! We returned to London in July this year and the doctors did the CEA blood test and a CT scan. They confirmed that I was cancer free! I thank God for his healing powers! I thank all those who prayed for me relentlessly as the good Lord heard them all!

Apostle Bernard told me on last visit that God will give me new heart, 15 year old heart. He also told me I will not die and when doctor see the scan will see the difference and will stop approach me to do the Chemo for again. That’s what is happened when I was saw my oncologist. About my visa Apostle Bernard told me it will come! Now I already done the biometric and now I’m waiting for my PR. Thank you for your prayers and please keep on pray for me. Thank you Kind regards,

I witnessed the Power of God move in the Assembly of Saints in Jacksonville, FL, as Prophet Bernard Evans let the Lord use him. Prophet Evans gave the spoken Word and that in itself was powerful but when the time came for the alter call, I felt the power of God moving in the House of God even before I assisted with the alter call.  As Prophet Evans laid hands on the people who came up to the alter, he allowed the power of God to move through him to the people. God's presence was so evident, clear, or apparent, that the only way that I can describe it is to say it felt like GLORY.  We were subdued in the manifestation of the Holy Ghost.  Souls were saved and lives were changed, if not anything else, for that moment.  Some people were crying, others were wailing out crying for Jesus, and still others were catching on fire, fire of the Holy Ghost dancing and shouting. I really can't give any other description than what I've given except to say you had to be there to experience the Power of the Holy Ghost.

Job 2:13 (NKJV) So, they sat down with him on the ground seven days and seven nights, and no one spoke a word to him, for they saw that his grief was very great.... 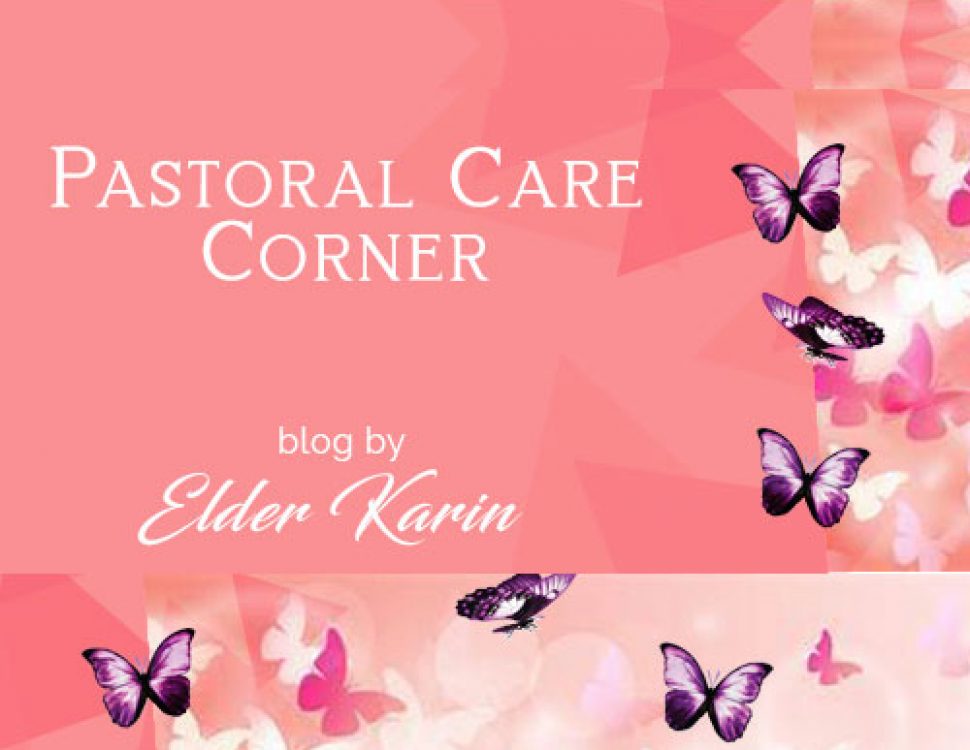 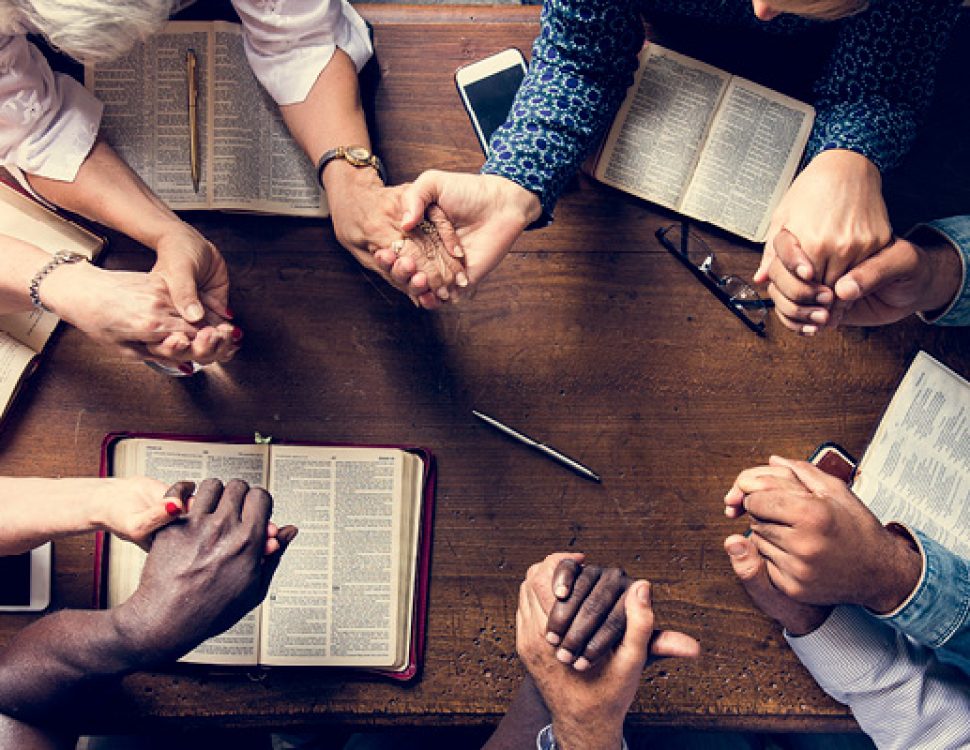 Let's Get in Touch

Let's Get In Touch