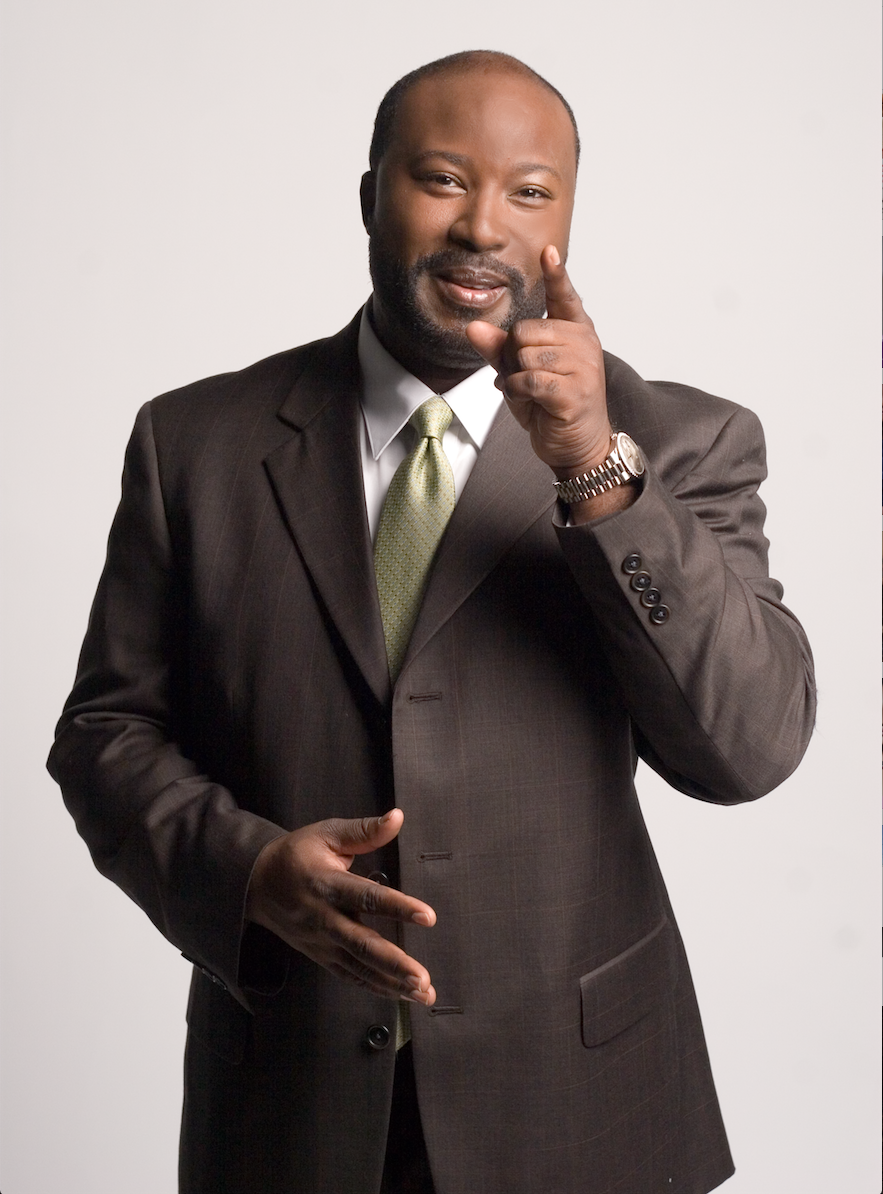 Prophet Bernard Evans is an anointed teacher of the word of God. An ordained minister since the age of 19, Prophet Bernard had a powerful encounter with the Lord when the glory of God fell on him and stayed with him for 45 days. He is a sincere man of God diligently seeking the heart of the Father. He truly lives a life in the presence of God, consisting of much prayer and fasting. He is passionate about prayer and being obedient to the Father. He seeks the Father’s will in all his decisions.

Prophet Bernard has the heart of the Father. When he ministers he truly is an extension of the Father. Due to his father’s heart he has been and still is a Spiritual Father to many, opening his heart to those with a teachable spirit and pouring out the Father’s love. he enjoys imparting what he has learned in order to fully develop others into their full potential.

Prophet Bernard has a deep Seer gifting, knows his authority and can see into generational lines and curses breaking years of bondages off of many. The father speaks clearly to him, showing him the root cause in order to produce effectual and lasting deliverance. Seeing people set free is his passion! 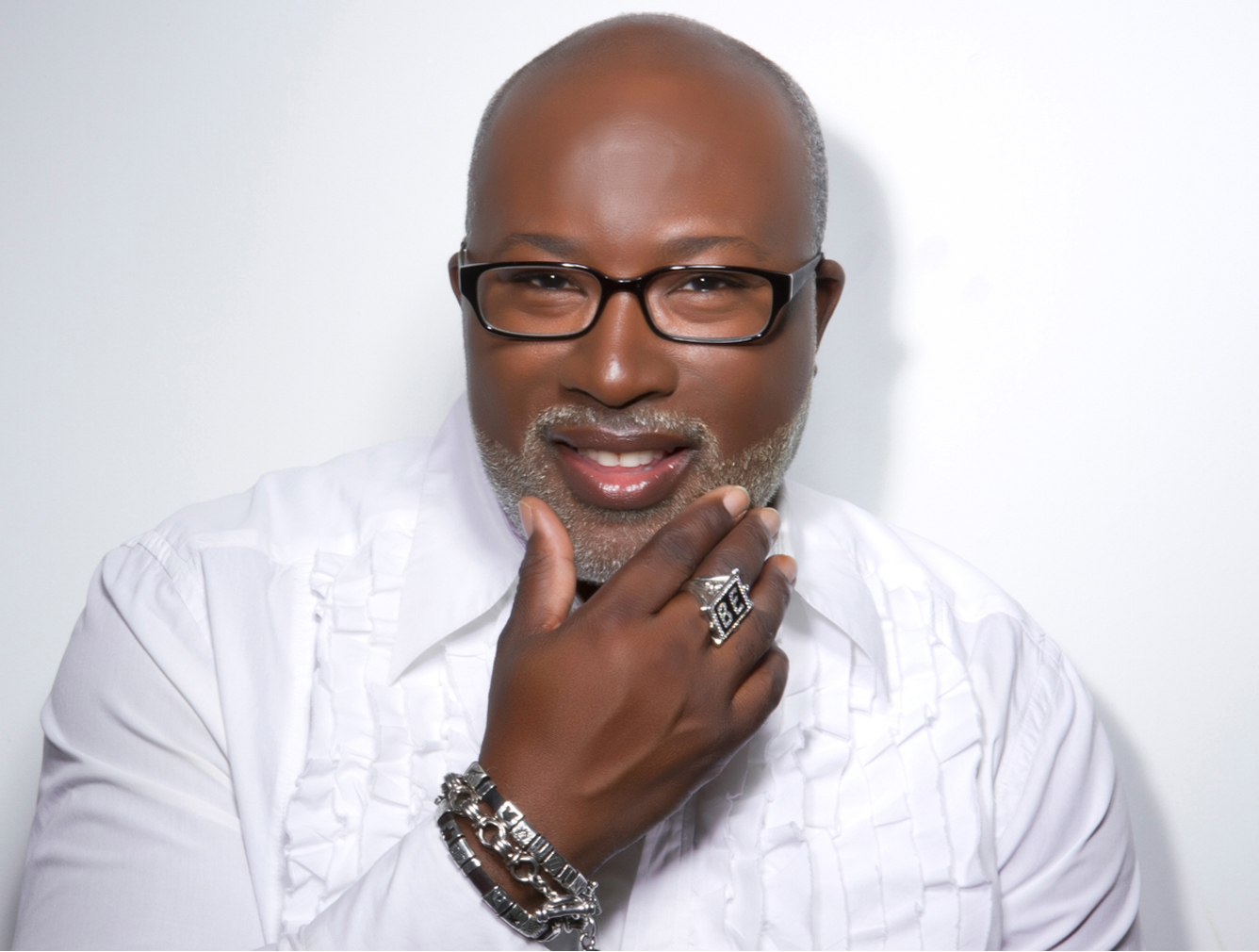 As Prophet Bernard ministers you will find him strong in his authority mixed with the compassion and love of the Father. He knows how to take his authority over the demonic realm, teach with passion and truth, authority and clarity. The mix of what he brings to the pulpit produces a dynamite message full of the truth of the Word of God leaving the audience captivated and wanting more!

God has shown incredible blessing and favor to Prophet Bernard as he has giving him creativity in entrepreneurship and business. he has been a successful businessman for years, owning and managing several companies along with having elite famous cliental. These factors make Prophet Bernard a man that both the Christian community and secular world can identify with and him being able to use those gifting’s to reach all people. He is also passionate about breaking down the walls of racism and bringing many different cultures and races together. He frequently ministers among African American, Native Africans, Hispanics and Caucasians.

Prophet Bernard is an Apostle who shares the truth of God’s word. he is strong in his beliefs and dedicated to the cause of Kingdom Building. He has strong leadership skills which he uses not only for his businesses, but he also oversees several other ministries. he is an educated man currently finishing up his doctorate.